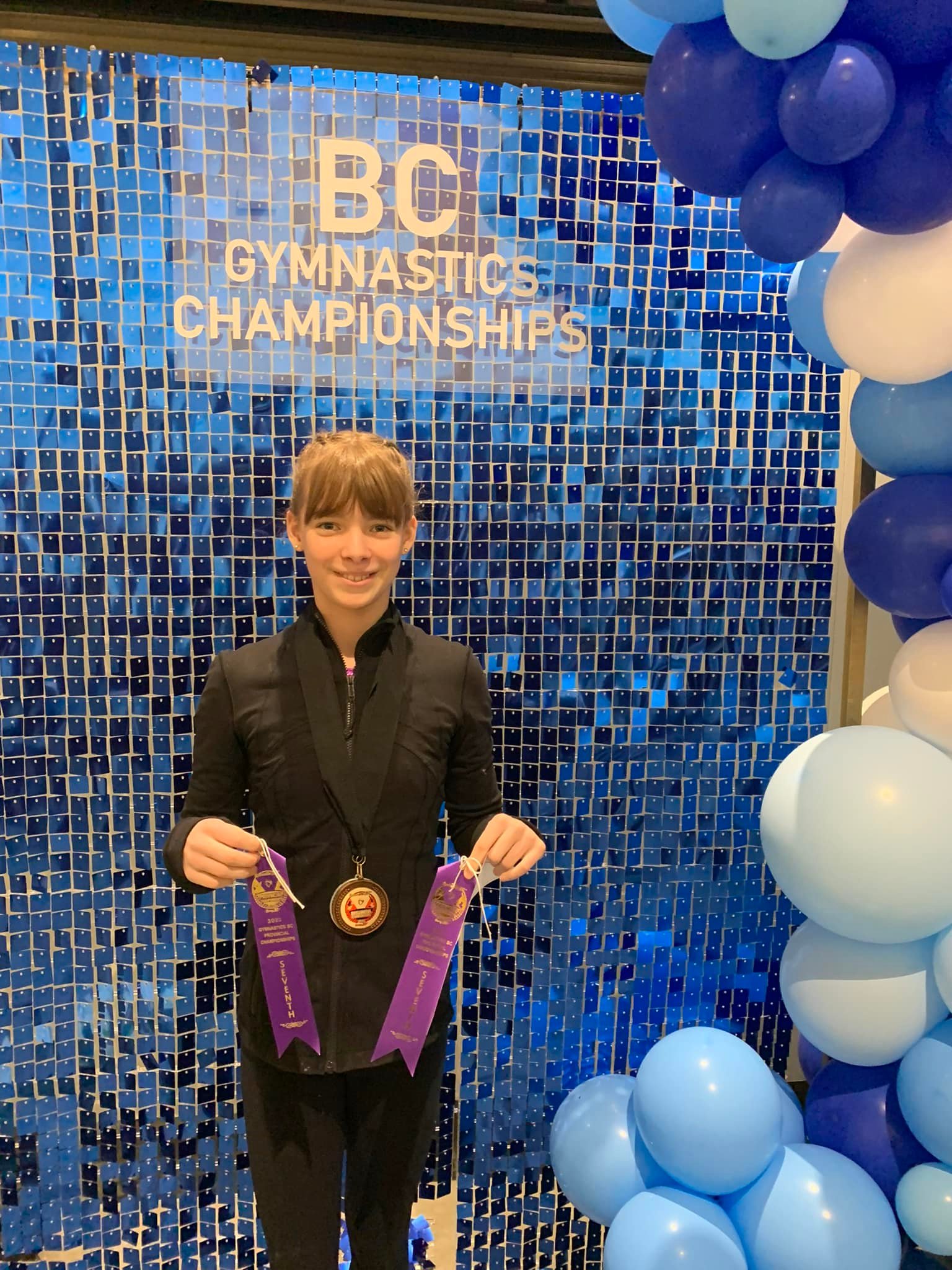 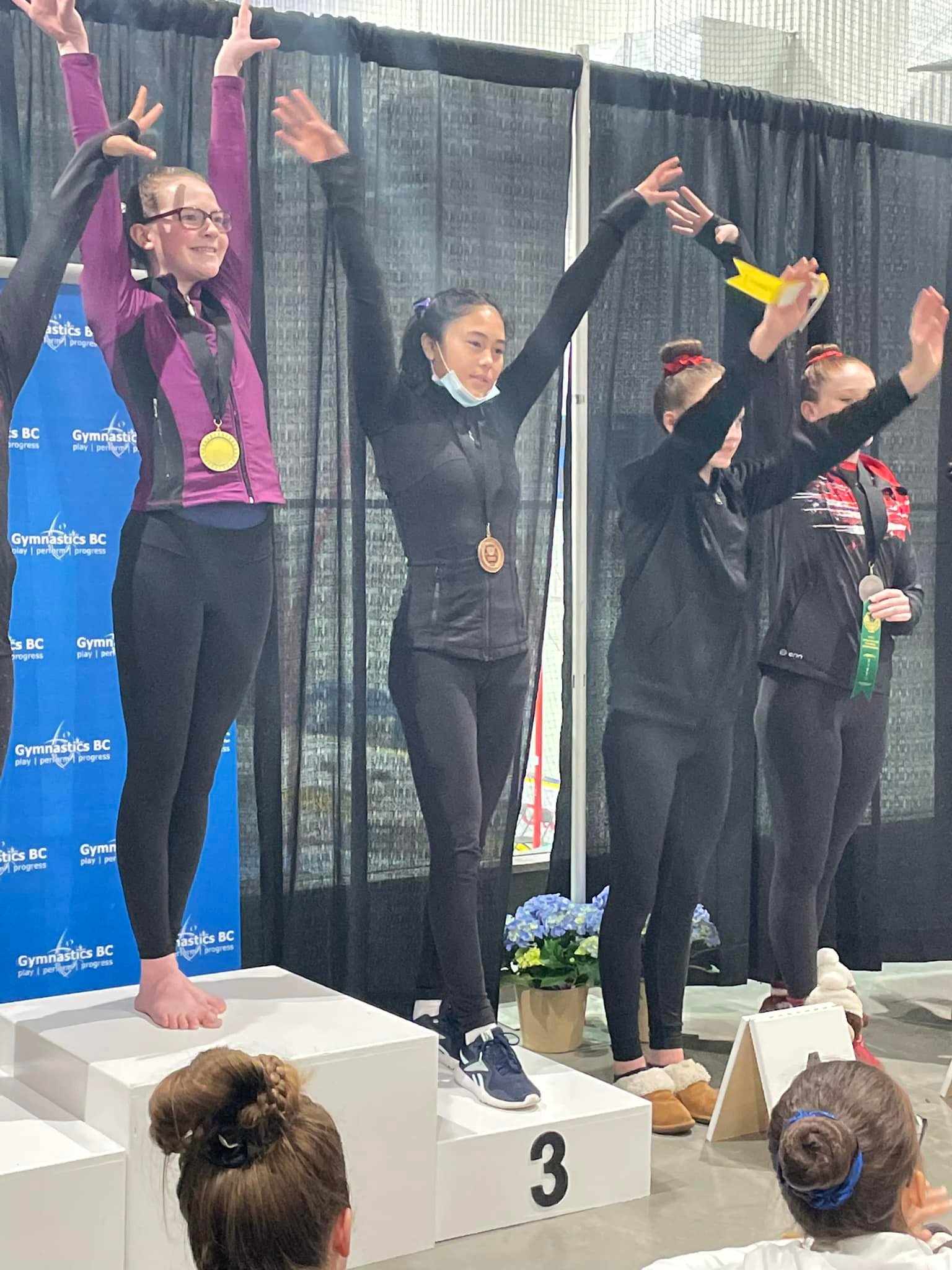 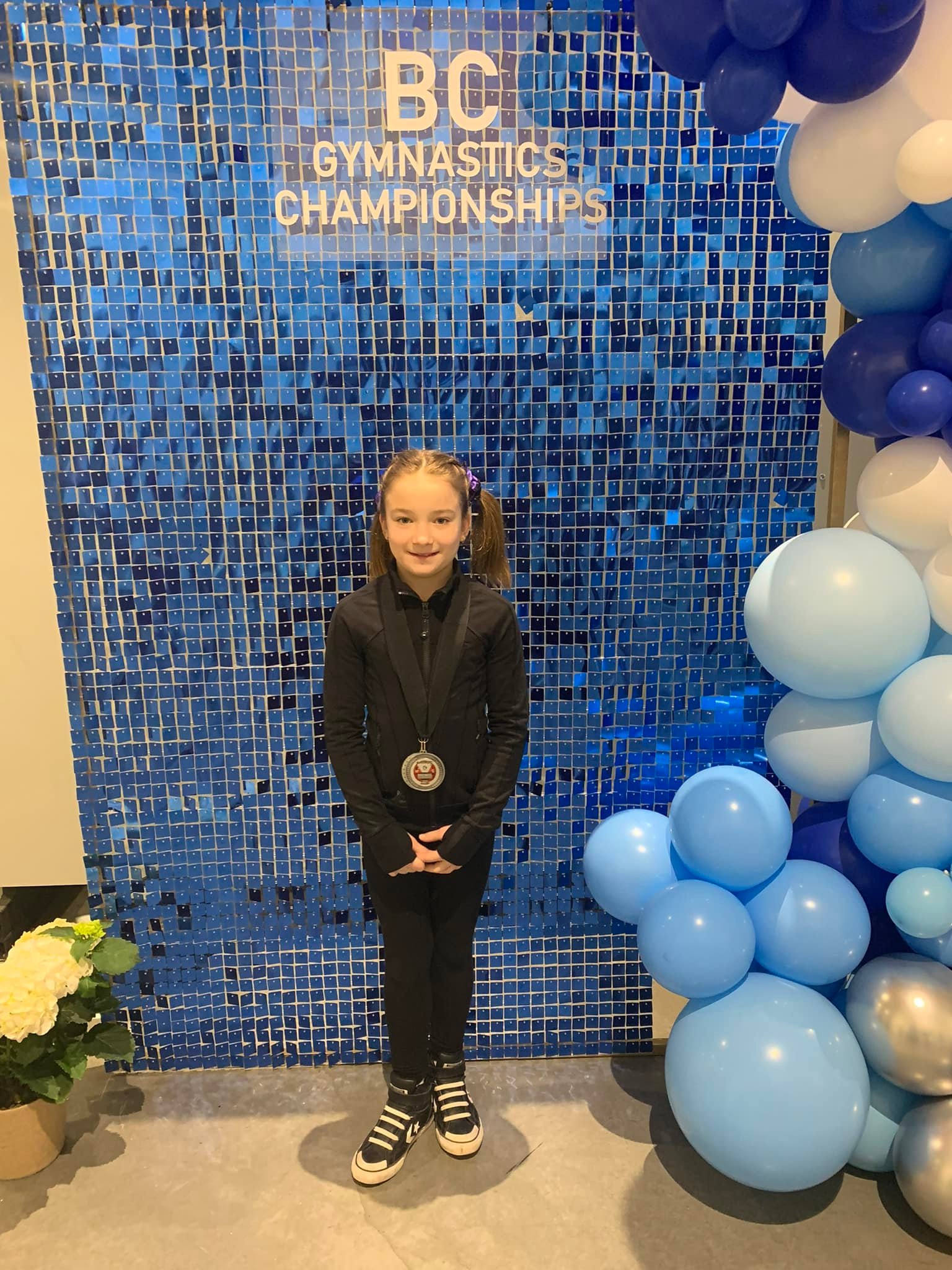 Polarettes travel to Outside competition

for first time since the pandemic

It’s been a long few years since the Polarettes Gymnastics Club has been able to compete Outside the Yukon. That changed in early April as the club had eight gymnasts vie in the BC Championships from April 1-3.

Coach Stephanie Pike said for three of the girls it was their first time travelling out ever. For the others, they hadn't competed since 2018 or 2020.

The team didn’t start small – BC Provincials is a large meet. Pike said there was some nervousness to start, but that dissipated into excitement.

“They haven’t competed in front of such a big crowd and in such a formal manner in so long,” said Pike. “The nerves got the better of them at the beginning. But, by the end, they were all smiles and excited to travel again this year.”

Pike said the gym was packed for the duration of the meet.

At competitions, gymnasts will compete on bars, beam, vault, and floor. Then their scores from the four events will be added together to give them an all-around placing.

Pike said all of the gymnasts hit their goals heading into the competition. Some even podiumed.

Once returning home, Pike said it was good to reflect on the competition and see that the hard work put in during the pandemic is showing.

“It’s hard to know when we’re isolated to really know where our kids are fitting in,” said Pike. “We’ve had mock meets and feedback from out-out-territory judges to help kids prepare but it’s not the same as a formal competition. That brings out different things.

“It gives our kids and the coaches a chance to see what other clubs are doing. It’s motivating.”