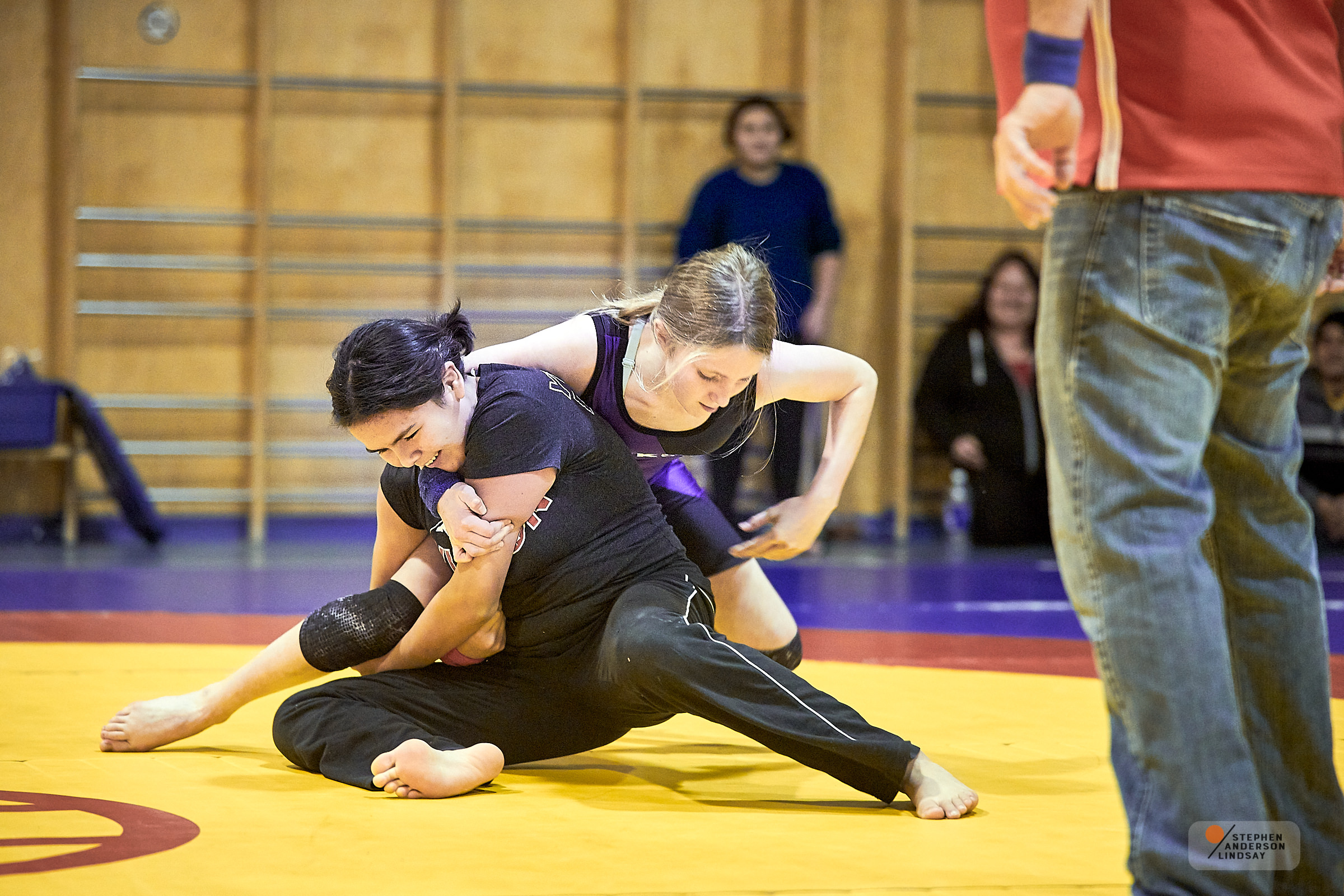 Although the main focus is wrestling, Dan Poelman, who helped get Grapple Yukon off the ground said it will work with other combative sports as well.

“Grapple we thought was all-encompassing,” said Poelman. “Wrestling is the main focus but other combative sports are complementary.”

The organization is still in its infancy, said Poelman, but the pieces are coming together.

“We have a head coach, an assistant coach, and a team manager preparing for the Canada Summer Games in August,” said Poelman. “We hope to attend some events before the Games.”

There are plenty of other opportunities on the horizon for the territory’s wrestlers, including the Arctic Winter Games and North American Indigenous Games – both happening in 2023.

Dave Gillis, the president of Grapple Yukon, said the organization will work with other combative sports.

“There is the unique situation in the Yukon with low numbers,” said Gillis. “So it makes sense to work with other grappling organizations. And we are looking long-term with people’s involvement in sport.

“If you want to grapple after high school, you’ll have to move out of the Yukon. The idea with Grapple Yukon is they’ll get to sample other grappling sports beyond wrestling and hopefully, continue in sport.”

Gillis, who is currently based in Pelly, said Grapple Yukon will make an effort to be in the communities and that work has already started.